It’s home to not only Coventry University but also a campus of the University of Warwick – an institution ranked among the top 10 UK universities in The Times Higher Education World University Rankings 2019. A high proportion of international students – around 40% of the student community – contributes to the city’s diversity.

"As befits a place of its size, Coventry has a lot going on."

It was named the UK’s European City of Sport 2019, and in 2021 it will be the UK City of Culture. In addition, there are regular events like the Coventry Comedy Festival and the family-friendly free music festival, Godiva, while in 2018, the BBC’s Biggest Weekend brought the likes of Liam Gallagher, Paloma Faith and Snow Patrol to the city’s War Memorial Park.

The city is packed with arts and music venues – you will find the impressive Warwick Arts Centre, and the Copper Rooms for live gigs, on campus at the University of Warwick. Students at Coventry University can enjoy movies, live performances and events at Square One in The Hub – the centre of student life at the university which also offers a food court, coffee shop and convenience store, as well as centres for Health & Wellbeing and Spirituality & Faith.

Coventry has many claims to fame – it was the birthplace of the British car industry, and has links to Warwickshire’s most celebrated son, William Shakespeare, to name just a couple. It’s internationally minded too, claiming the record for the most twin towns of anywhere in Britain, with Sarajevo, Dresden and Belgrade among the 26 global destinations with connections to the city. 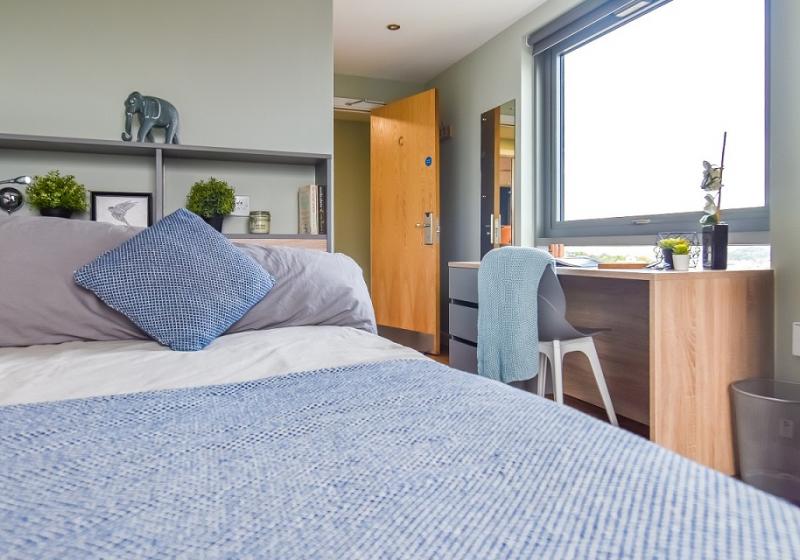