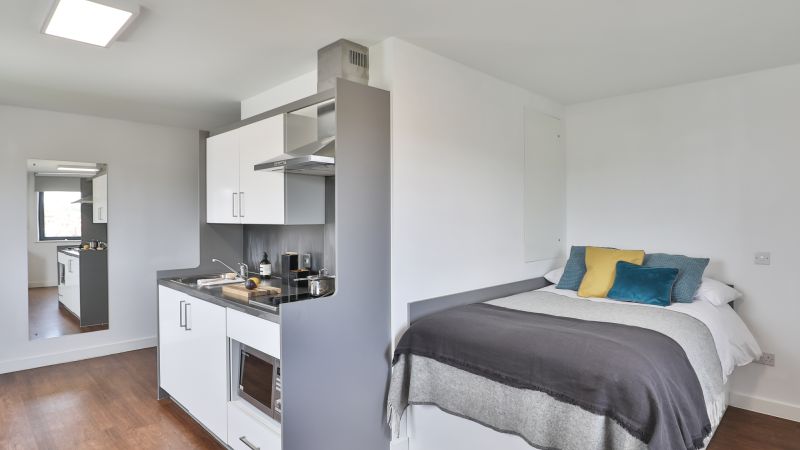 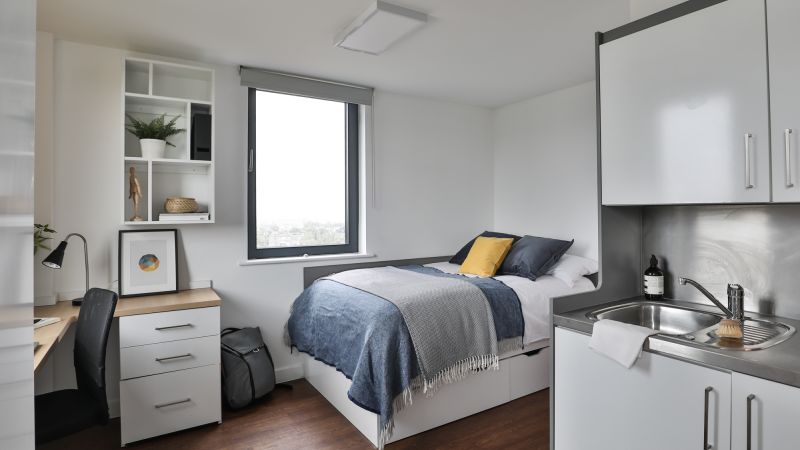 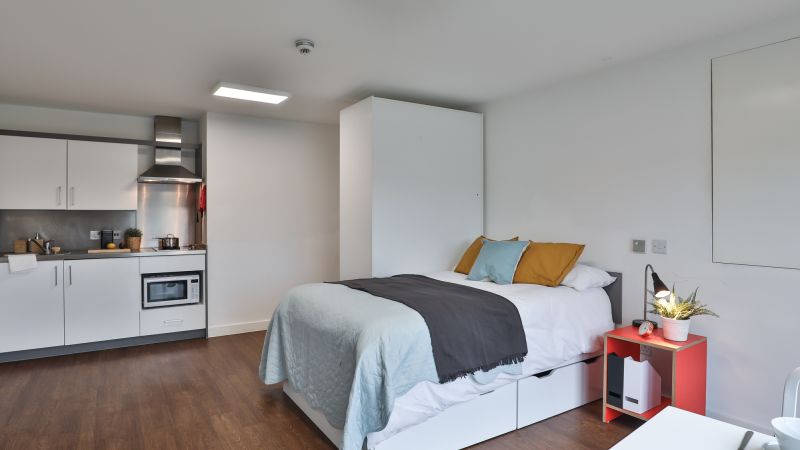 Found on floors throughout the building, these well-equipped studios come in a variety of sizes, ran...

Found on floors throughout the building, these well-equipped studios come in a variety of sizes, ran...

Specialising in the arts, design, humanities and social sciences, Goldsmiths has been a home for education for over 200 years. The original site still stands, now known as the Richard Hoggart Building. The university has been expanded over the years, including the seven-storey Ben Pimlott building and the award-winning Rutherford Building. Soon, a new contemporary art gallery will join the campus. Creative interdepartmental collaboration is a key principle of the university.

To say Goldsmiths’ artistic roots run deep is an understatement. Its Media and Communications department was named the second-best in the UK and eighth worldwide, and creativity and culture are at the heart of Goldsmiths whatever you’re studying. Artist Damien Hirst, iconic Britpop band Blur, actor Steve McQueen CBE and musician James Blake are all among the university’s famous alumni.

Based at a single site in the buzzing New Cross area in southeast London, Goldsmiths students get the community benefits of being in both the city and on campus. Inspiration is all around, with central London and the leafy suburbs in the south east of the city a train ride away. Alongside the diverse activities the union provides on campus, Londoners travel from all over the city for the restaurants, coffee shops and nightlife that the surrounding area is known for.

Our Hoxton and Magenta House buildings are both round the corner from Overground stations which go direct to New Cross Gate in 14-18 minutes. Across the two buildings you’ll find an onsite gym, secure bike storage, a courtyard and social spaces. 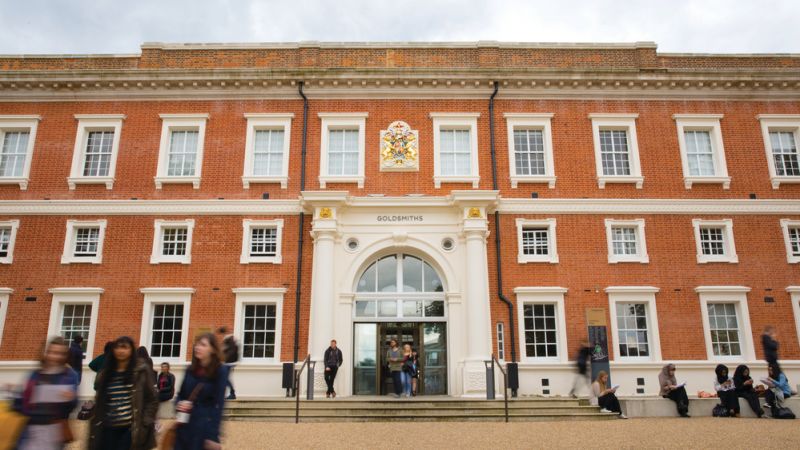