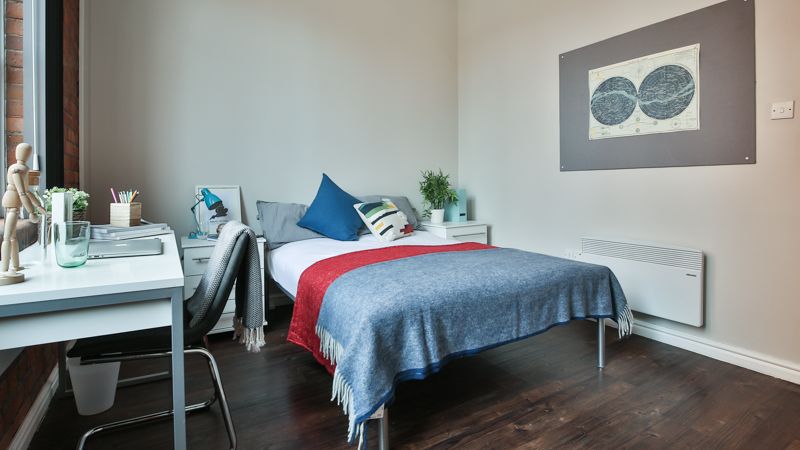 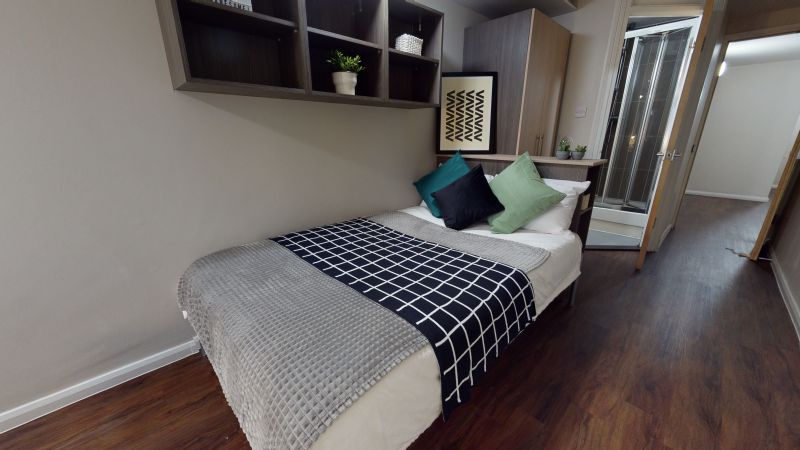 With all the great features of our Bronze Mini-Studios, these 13 sq m self-contained spaces offer a ...

With all the great features of our Bronze Mini-Studios, these 13 sq m self-contained spaces offer a ... 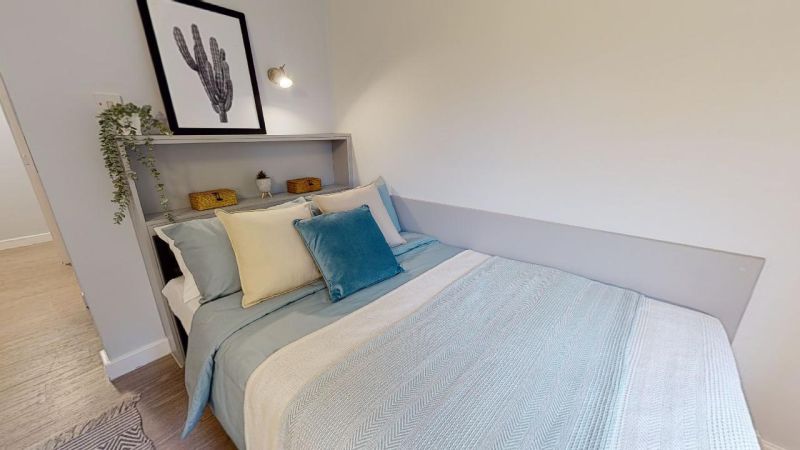 The ideal way to share your living space with a friend, this apartment has two bedrooms with double ...

The ideal way to share your living space with a friend, this apartment has two bedrooms with double ... 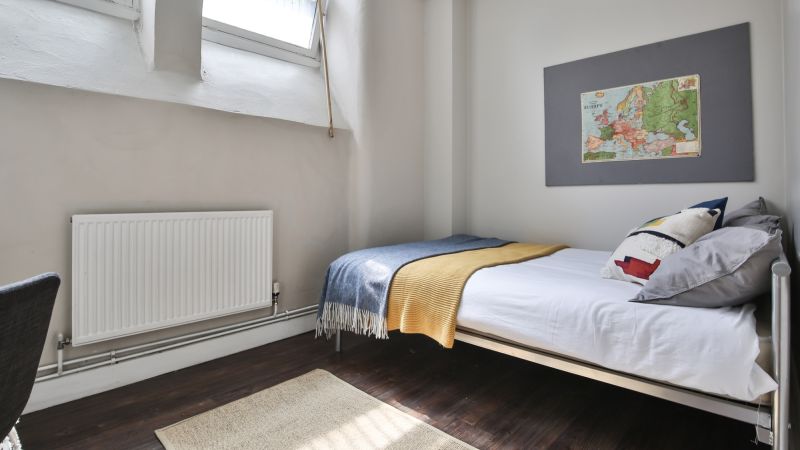 All the same great features as silver rooms, but with extra space. The two-floor flat contains a big... 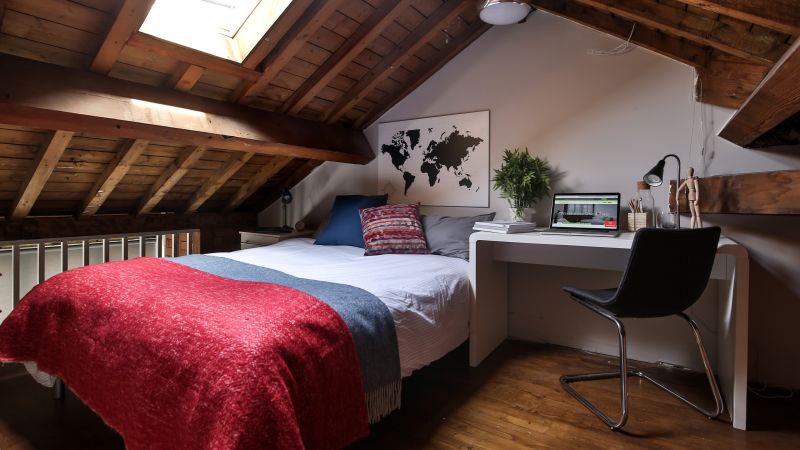 With the same great features as our Two Bed Duplex rooms, these offer added views and peace and quie... 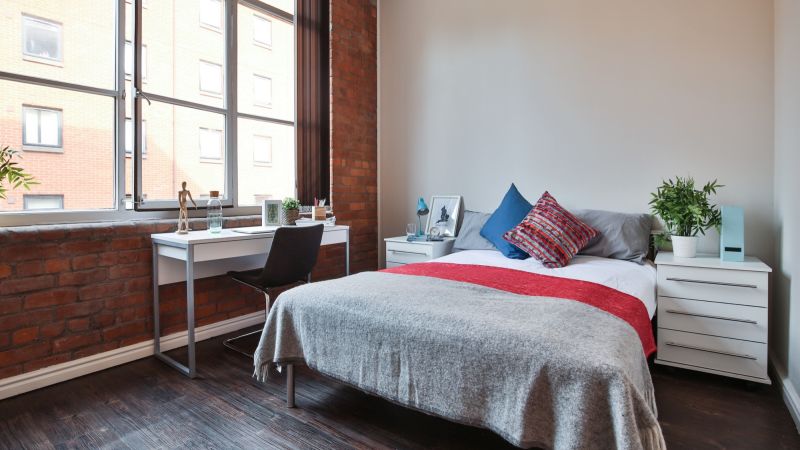 Enjoy outstanding modern style in these spacious flats, perfect for friends sharing with loads of sp... 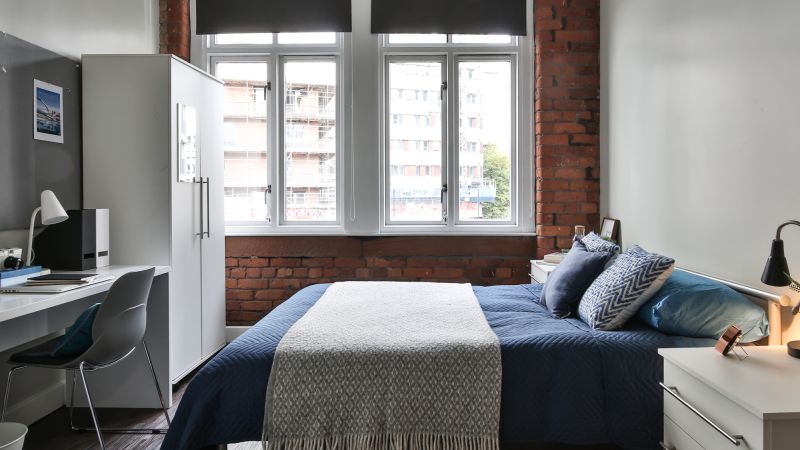 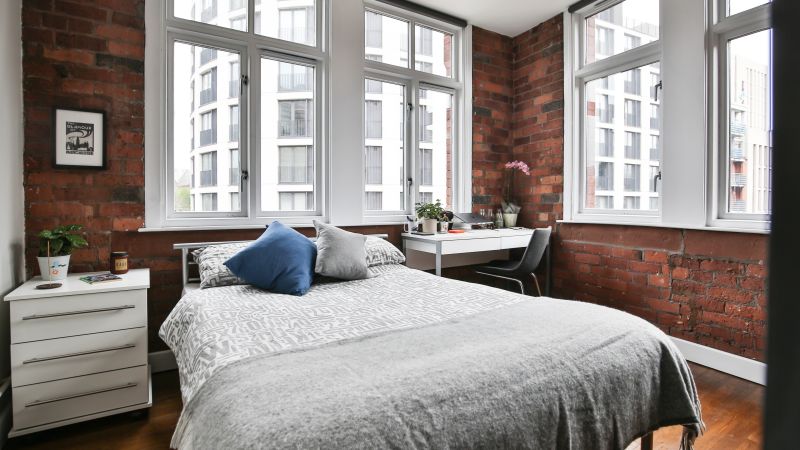 For those wanting a more private room with lots of space, these super-stylish open-plan studios fit ...

In keeping with the city’s multicultural vibe, the University of Manchester counts over 160 nationalities among its massive 40,000 students. That makes it the 26th most international university in the world, according to Times Higher Education in 2018. It also has the biggest student union in the country, which means it’s a highly sociable place to study.

The 2017 Academic Ranking of World Universities placed it sixth best in the UK, eighth best in Europe and 38th in the world. It’s hailed for its innovation too, with Reuters placing it at 26th in their list of most forward-thinking unis in the world in 2018. 94% of their students are in work or further education within six months of graduating, while 83% of their research activity was rated 'world-leading' or 'internationally excellent' in the 2014 Research Excellence Framework.

Famous alumni include Alan Turing, Benedict Cumberbatch and Professor Brian Cox, with 25 Nobel laureates among its past and present staff and students. This includes four currently in the teaching staff — more than at any university in the UK.

Our Warehouse One & Two and Lambert and Fairfield House buildings are both a short walk from the main university buildings. Both Kerria Apartments and Wilmslow Park are within an easy 12 minutes’ walk. Features across them include cinemas, onsite gyms, karaoke and gaming rooms and laundry facilities.

See all our Manchester student accommodation 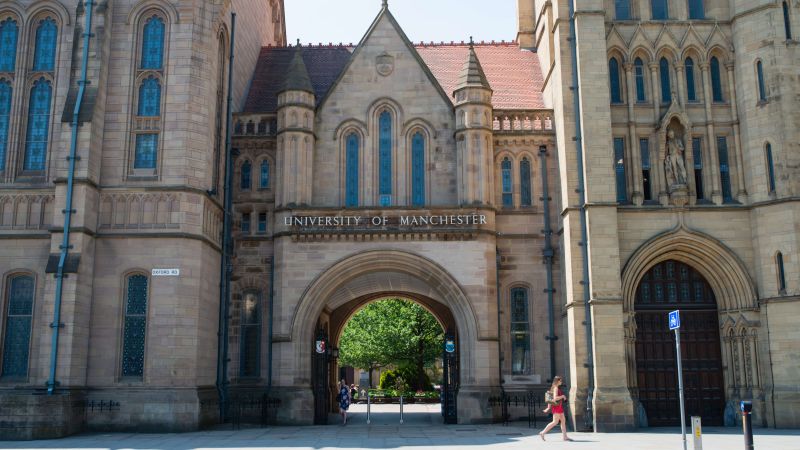