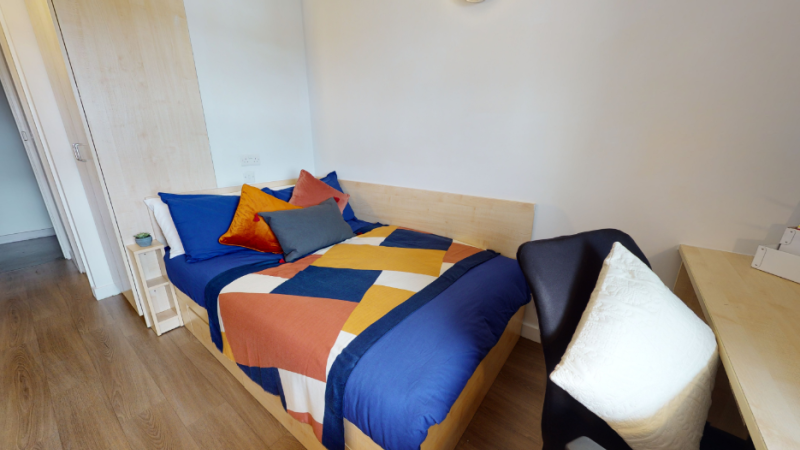 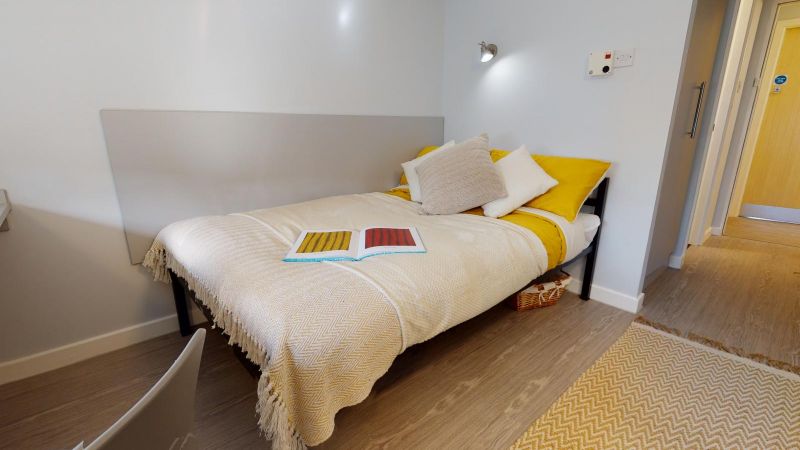 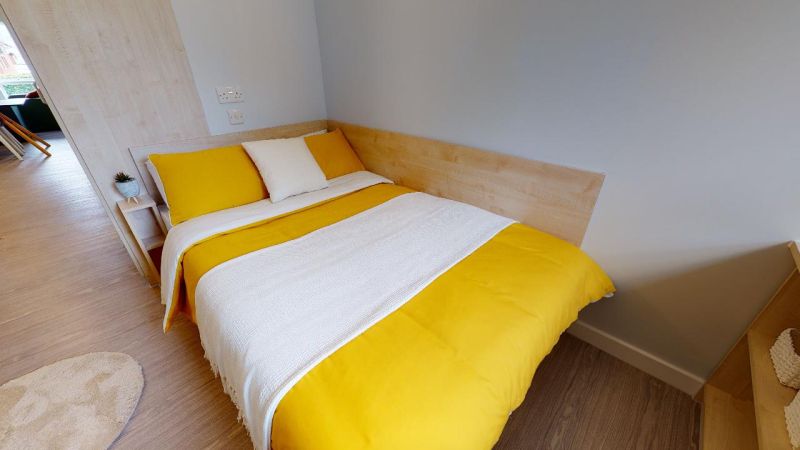 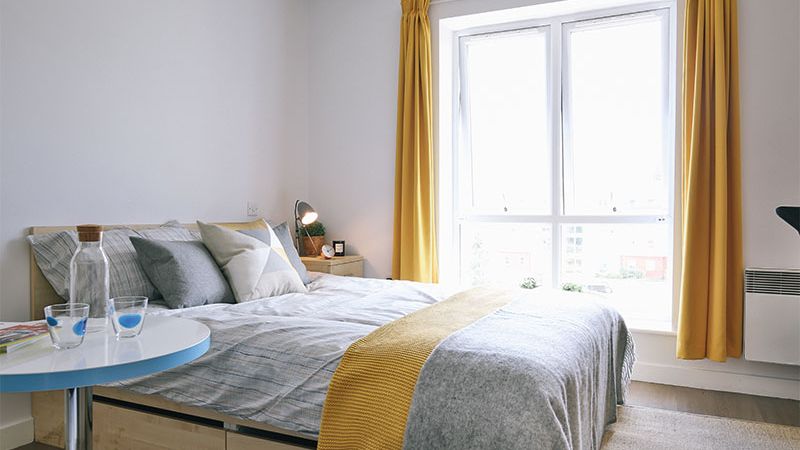 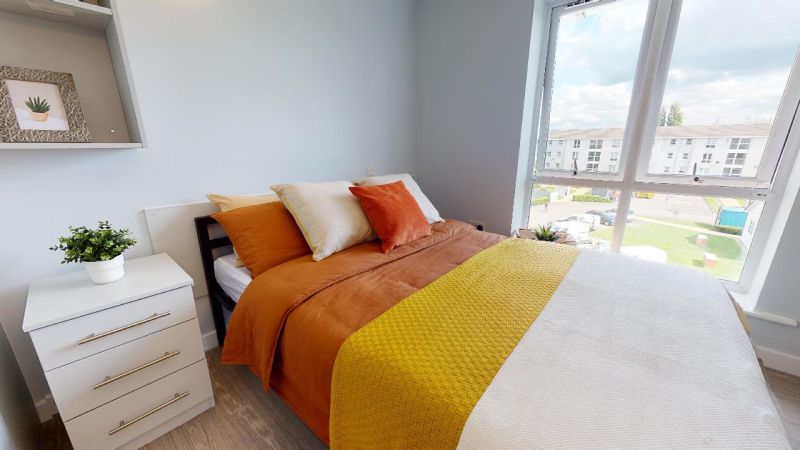 At an impressively spacious 20 sq m including a large, this Platinum Mini Studio has luxurious en su... 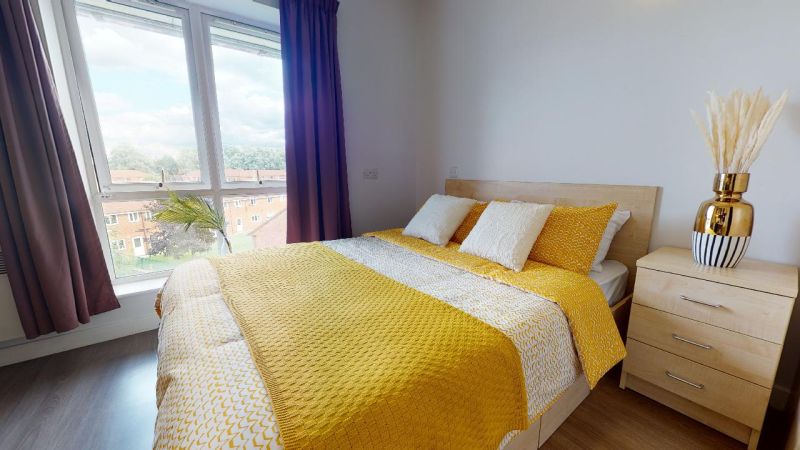 The Future works School of New Media is one of Salford Quays’ jewels in the crown. Following a recent regeneration of Salford and the relocation of the BBC, Futureworks offers entry-level studies into an exciting and busy world for those wishing to break into media.

Its recording studios feature the best inboard and outboard equipment. The School of Film and Television is based at MediaCityUK, the beating heart of Manchester’s media revolution. The school offers industry-standard software and hardware, combined with the Futureworks Studios facility, to excel in industry-focused film and TV production courses.

Our Lambert and Fairfield House and Warehouse One & WarehouseTwo buildings are both a stone’s throw away from Manchester city centre and next door to Manchester Piccadilly rail station. Futureworks is a 19-minute journey from them, across the river Irwell into Salford central, and it’s the same journey time to our Salford building. Across these three you’ll find cinemas, laundry facilities, karaoke and gaming rooms, with each equipped with its own onsite gym.

See all our Salford student accommodation 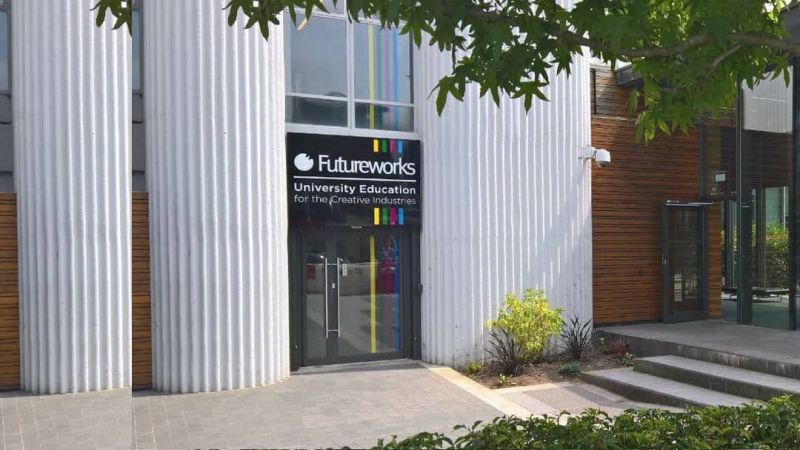