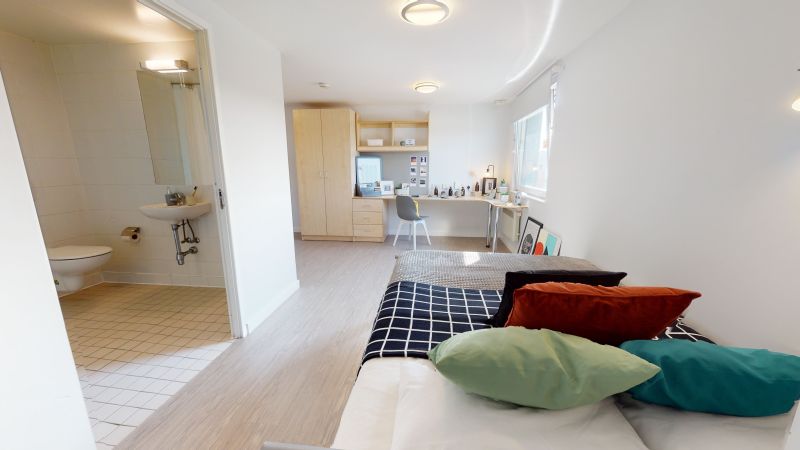 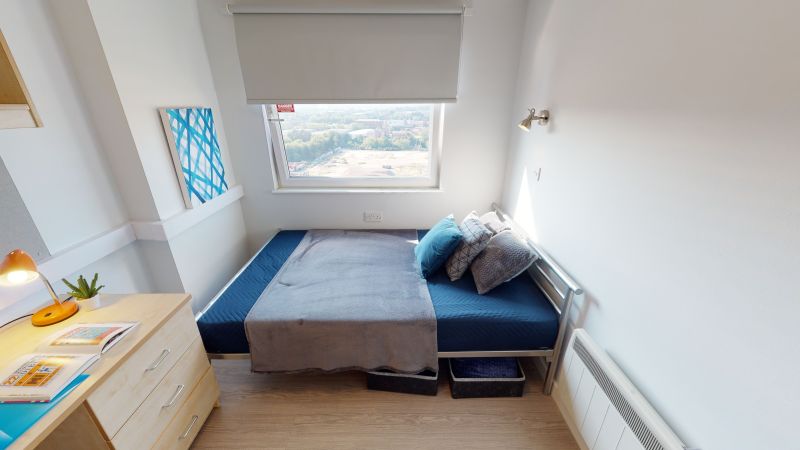 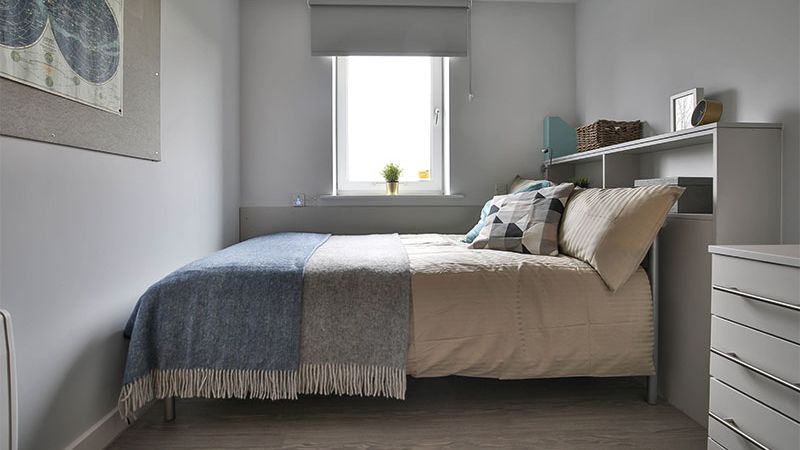 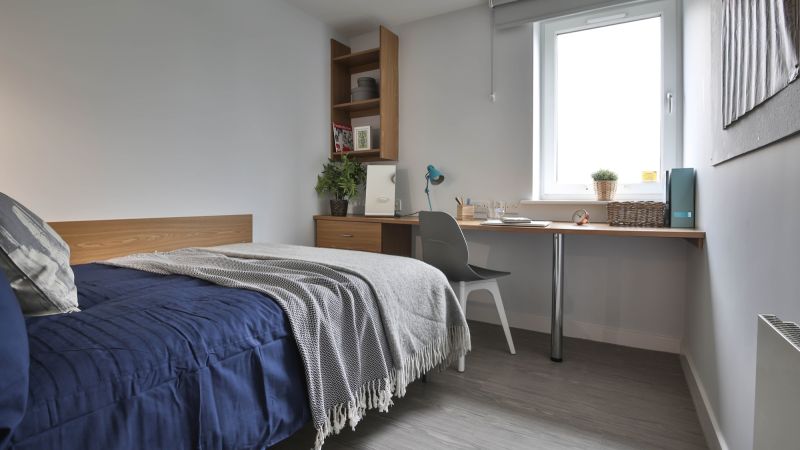 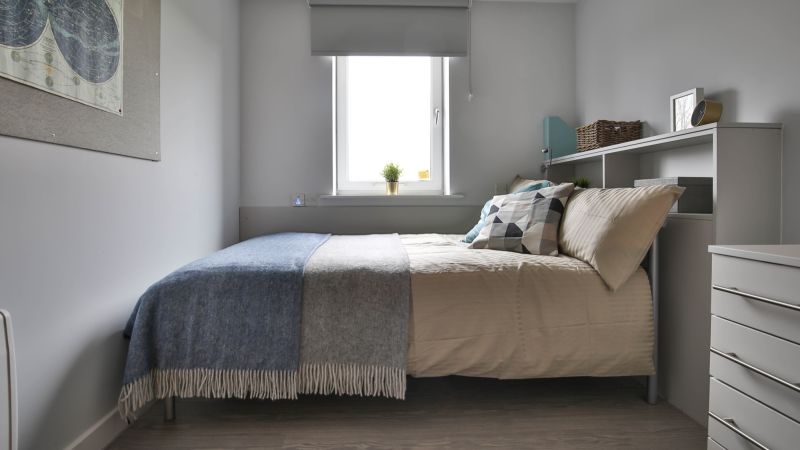 Based in a city with an already diverse music scene, Leeds College of Music provides industry-relevant education to more than 1900 students. Its degree courses cover all genres, including classical, jazz, popular and film music, as well as music production and songwriting.

The college has a history of more than 50 years, opening in 1965 as Leeds Music Centre. In 1993, Leeds College of Music launched the first Jazz degree in Europe, and in 2004 it became the first conservatoire in the UK to offer degrees in Popular Music, Music Production and, later, Music Business.

See all our Leeds student accommodation