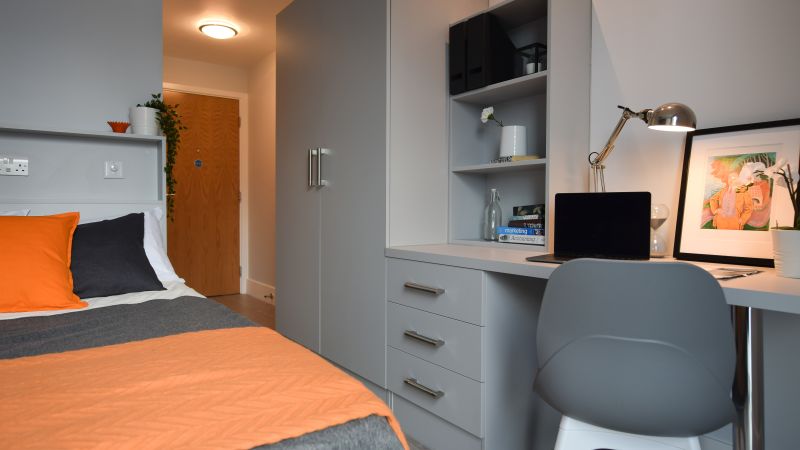 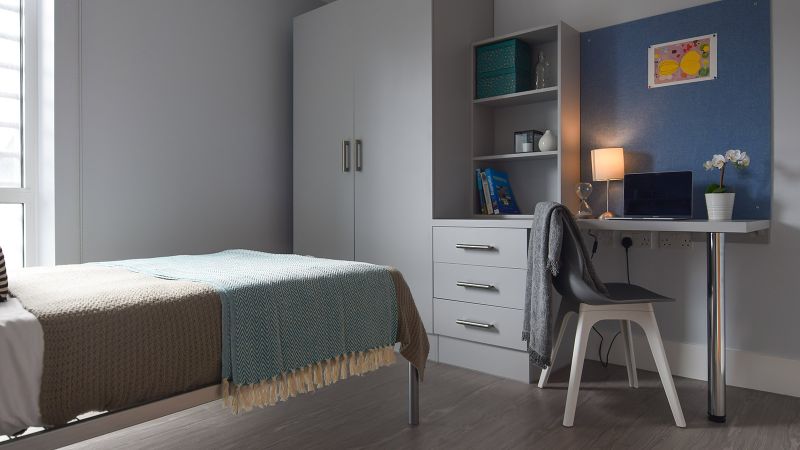 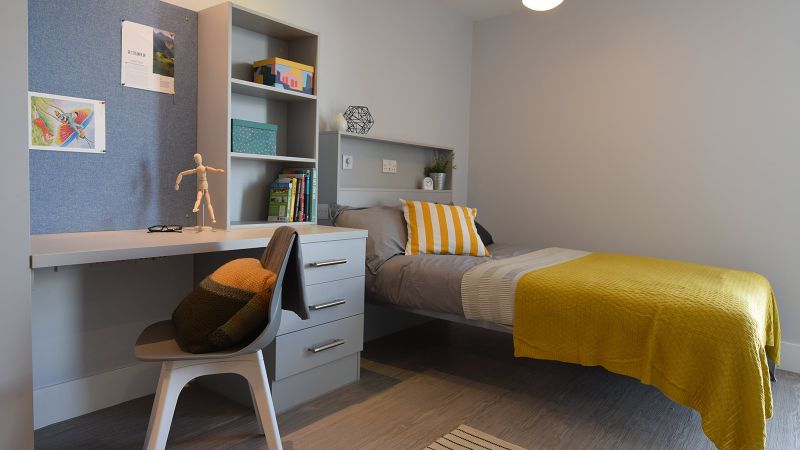 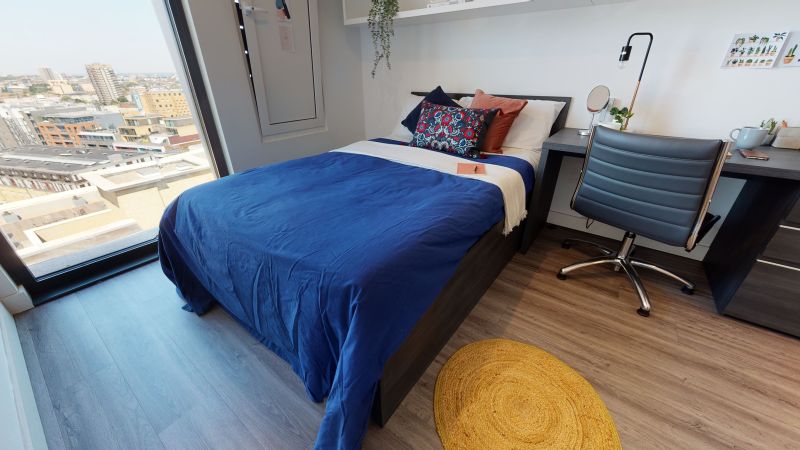 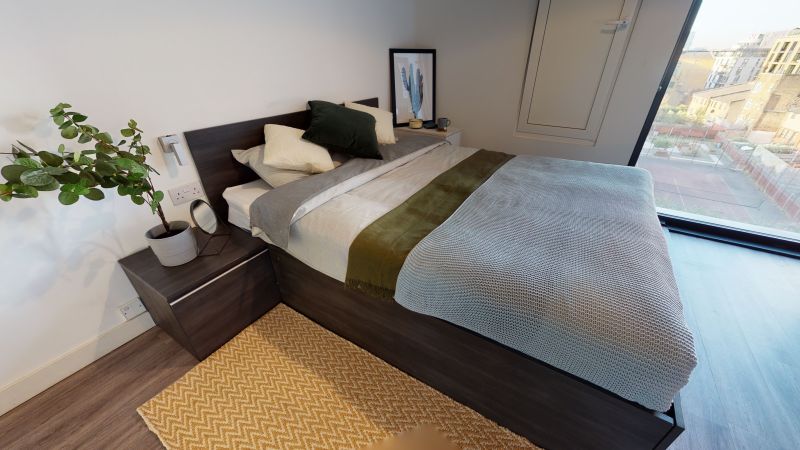 Barts and the London School of Medicine and Dentistry

The London School of Medicine has its roots in The Medical College at the London Hospital, England’s first purpose-built medical school, which opened in 1785. The original Dental School first opened in 1911, and since 1995 the two have been merged under the aegis of Queen Mary University.

Teaching at three campuses in central and east London – Mile End, West Smithfield and Whitechapel – the school offers undergraduate and postgraduate study in medicine, dentistry and global health, including BSc courses in areas such as neuroscience and pharmacology. It received a 93% student satisfaction rating in the National Student Survey 2018, and was ranked 9th for medicine and 12th for dentistry in the Guardian University Guide 2019’s subject rankings.

Its research activity is also highly regarded, with Barts and the London School of Medicine and Dentistry ranked as 4th in the world for highly cited research in the QS World University Rankings 2019.