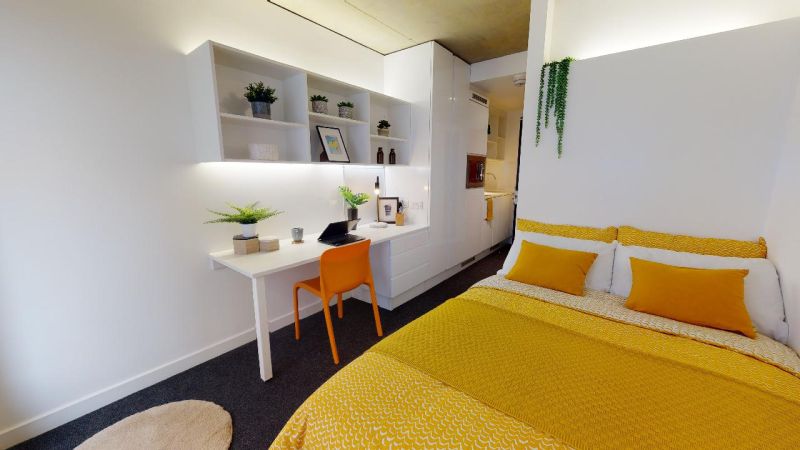 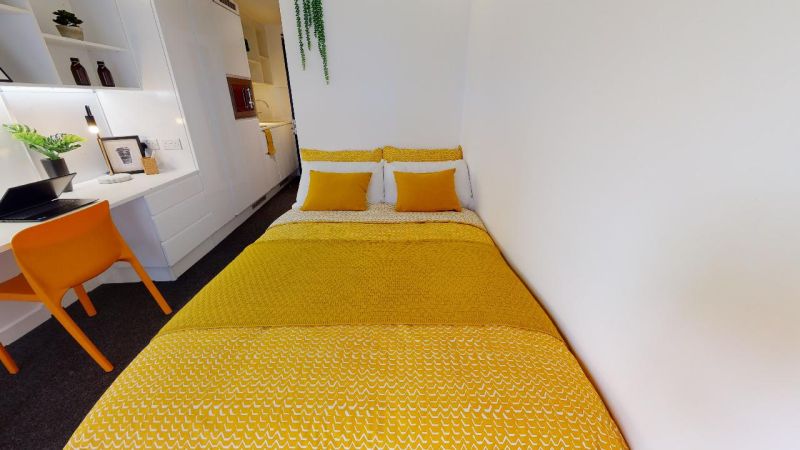 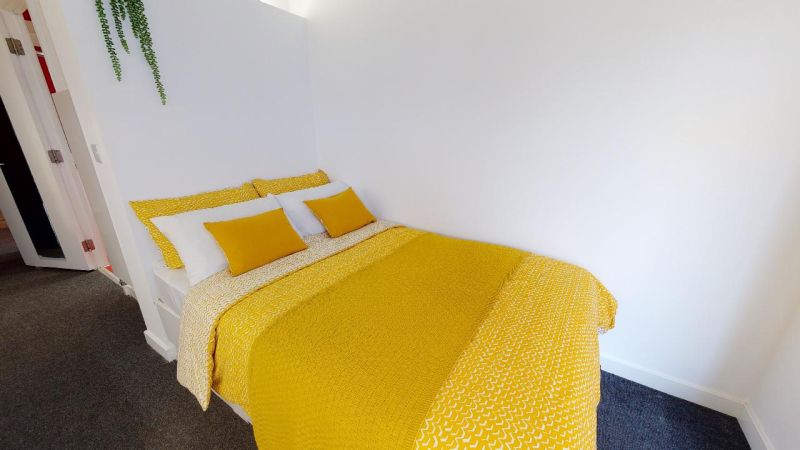 The fourth-oldest university in England, and one of the two founding colleges of the world-renowned University of London, King’s was established in 1829 by King George IV. With nine faculties, institutions and schools, it has kept its reputation and is one of the top 25 universities in the world.

Among its many world-changing achievements, King’s was home to the discovery of the structure of DNA, the origins of IVF, and research that helped develop radio, TV and mobile phones. 12 people who have worked at or studied at King’s have won Nobel Prizes. Notable alumni include poet John Keats, civil rights activist Desmond Tutu, physicist Peter Higgs, and Florence Nightingale, who founded the world's first professional school of nursing at St Thomas' Hospital in 1860.

The Waterloo campus is home to the Florence Nightingale Faculty of Nursing and Midwifery, the London Dental Education Centre, and the Faculties of Life Sciences & Medicine, and Social Science & Public Policy.