Want to escape your comfort zone but still teetering on the edge? From Freshers' Week to stepping up to the student radio mic, comedian and writer Jack Rooke tells us what he learnt from some unexpected university challenges.

"Typically my personality has always been someone very happy in my comfort zone - happy to have my mates round mine, content to sit in my room watching telly and weirdly quite enjoying nowadays being on stage performing in front of others. However I used to (and still do sometimes) get incredibly anxious in even the slightest of new environments.

I tend to be the first of my mates to risk-assess a situation or prolong doing something in fear it might backfire. The first to notice a jagged edge on a table, a chipped glass or a potential water damage situation to a mobile if a pint is placed too close to an iPhone playing music at a party. I won’t even let my mum anywhere near my laptop in case she drops it or sits on it or somehow manages to spill a cappuccino on it!

I definitely think my mum has built some of these anxieties in my behaviour. She's a real worrier - a bit like a cross between Gwen from Gavin & Stacey and Pam… from Gavin & Stacey. This means she’s the sort of woman who jumps if the toaster pops unexpectedly or won’t go for a poo on holiday cause she’s "not near my own toilet!" (I think we all know someone like my mum!)

"I used to get incredibly anxious in even the slightest of new environments."

And even though I love her dearly, going to university and separating myself from her care, so to speak, definitely helped to melt away my own anxieties and embrace the unexpected.

I’ve always learnt a lot from throwing myself into unexpected challenges. The first port of call for this at uni is Freshers Fair where most students can feel overcome with the sheer vast amount of new opportunities to societies to throw oneself into. I signed up to be a part of my student radio station and soon enough was about to go on air for the first time.

Now fair enough only about four people were listening, but I was sick with nerves. I kept thinking all the worst-case scenarios. What if I froze and my mind went blank? What if I accidentally swore on air? What if I forgot to put the mics down when a song was on and got caught slagging off one of my flatmates? (This did happen but thankfully the person in question never found out!) 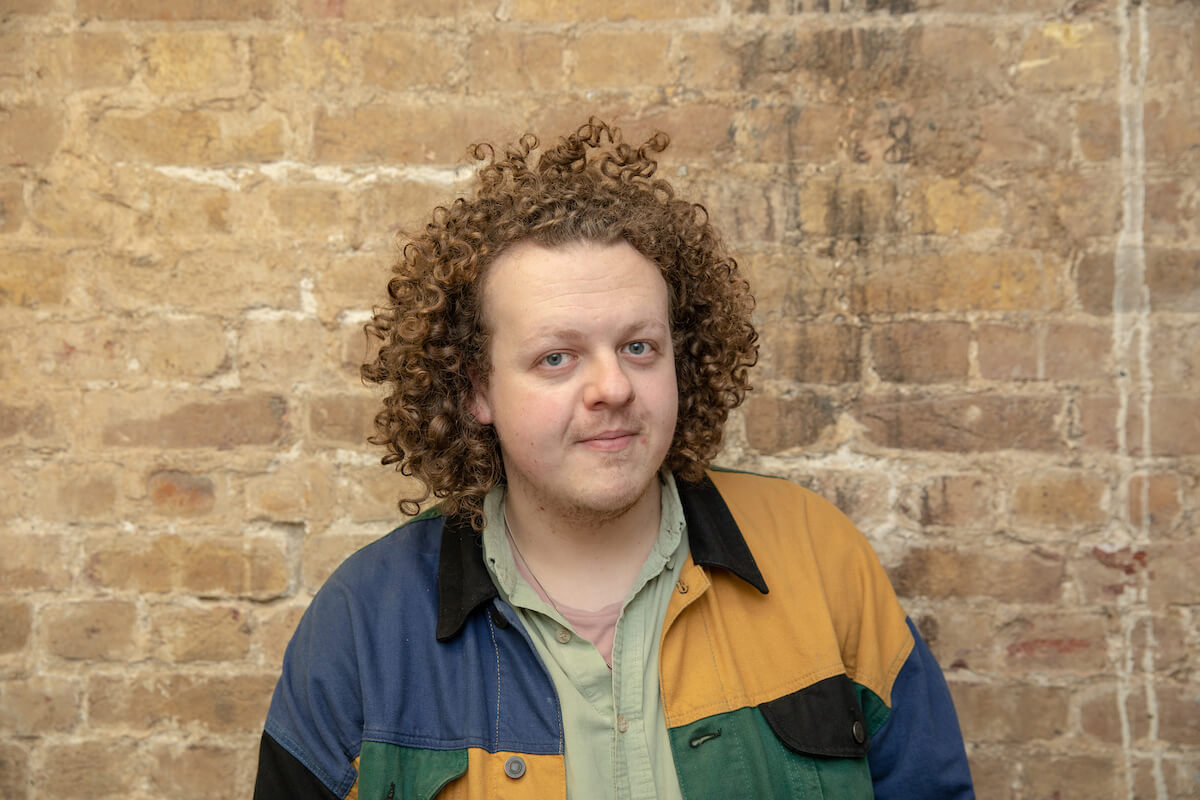 My show gradually, week-by-week, got better and I found more confidence and built a listenership which went from single digit ratings to the trusty tens to then hundreds of listeners (never thousands - it was student radio not Magic FM).

But still it ended up being a success in what it could be, and that was purely about throwing myself into something new. Because when something new becomes more familiar, it can then become part of your comfort zone - and only by taking those risks do we figure out the stuff we really want to do in life and subsequently what we thrive at."

Jack is a comedian, writer, presenter and mental health campaigner from Watford. His debut show 'Good Grief’, a comedy-theatre hour co-written with his 85-year-old Nan Sicely, was met with critical acclaim – the prominent theme of this show is Jack trying to celebrate finding happiness after tragedy. He is an ambassador for male suicide prevention charity CALM (Campaign Against Living Miserably).